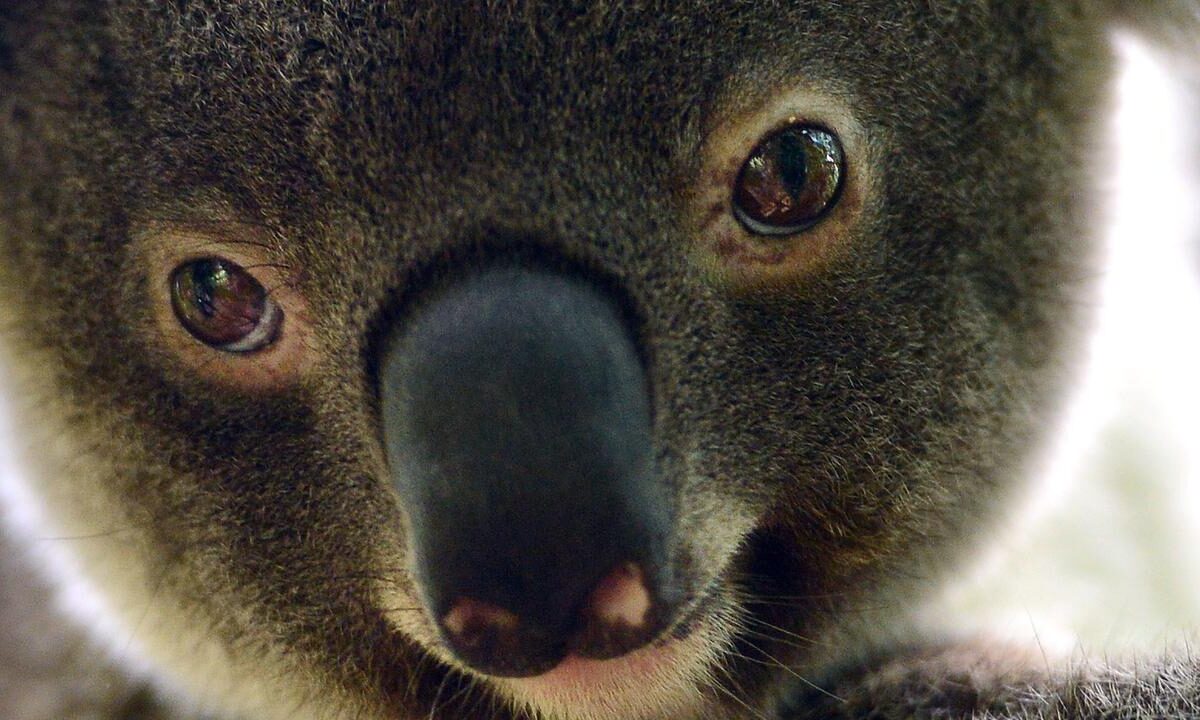 AS ANOTHER stunning chapter in the Koala SEPP tale is written, landholders can now go back to developing like it is 1995.

On Thursday night, Liberal MP Catherine Cusack crossed the floor to seal defeat for the Coalition’s own land management bill, paving the way for Premier Gladys Berejiklian to announce the NSW Government would revert to an expired koala protection bill written 25 years ago.

Concerned over the impact the new planning laws would have on the agriculture and forestry sector, the Nationals secured a compromise which some politicians and conservation groups said went much further than simply modifying the SEPP.

In a speech to parliament, Ms Cusack said the Bill was an attempt to “patch up a political disagreement” that was “too costly if it came at the expense of koalas” – a view not shared by Mr Singh nor Mr Gulaptis.

“I don’t begrudge (Ms Cusack) having a position on this and voting with what she feels, that is the right of every elected parliamentarian.”

Despite threatening to move to the crossbench over his government’s own policy in September, Mr Singh laid the blame for the policy failure squarely at the feet of Labor and the Greens who, together with Ms Cusack, voted to have the LLS Bill referred to a committee for inquiry – a committee which Mr Singh said was “partisan”.

“Last night’s result is not a good thing for koalas and I hope the Greens are able to reflect on what they have done,” he said.

“We were at a position that protected threatened species on private land that we were happy with … and all of those concessions now will be lost.

“Next year we will need to have policies that protect koalas but that also protect the rights of farmers to continue farming without being impeded by onerous laws like the original koala SEPP was proposing.”

Greens MP and committee chair Cate Faehrmann said the bill was a “gross overreach” by the National Party which resembled “the forestry and big agriculture industry’s wish list come true”.

“What has become increasingly clear is that this bill isn’t about the koala SEPP,” she said.

“The National Party seemed to have concocted the crisis around the koala SEPP in order to progress their agenda to remove the government’s regulatory oversight of environmental protections on rural land – period.

“Sending this bill off to an inquiry is the best outcome and what better committee to examine this bill than the one that just wrapped up its landmark inquiry into koala populations.”

North East Forest Alliance’s Dailan Pugh agreed, and said the alliance “sincerely thanks Liberal Catherine Cusack for coming to the rescue of koalas”.

“While Premier Gladys Berejiklian claimed to stand strong, she effectively capitulated to the Nationals’ demands by narrowing the definition of core koala habitat in the koala SEPP to make it harder to identify core koala habitat, and then gave the Nationals free reign to make dramatic changes to the Local Land Services Act,” he said.

“Catherine Cusack has shown she has enough integrity to stand up against National Party bullying for the survival of koalas by moving to refer this bill back to the koala committee.

“She is the saviour for the 67 per cent of koalas that live on private lands.”

As the first MP to publicly state his intention to move to the crossbench in September, Mr Gulaptis rejected claims of overreach and said their failed bill was “as good an outcome as you could expect from adopting a poor policy in the first instance”.

Mr Gulaptis said sections of the farming and forestry industry were unfairly targeted as “koala killers” when it had been bushfires contributing to so much of the species’ decline.

“It is certainly a good result for the farmers but, quite frankly, it is not going to be too deleterious to the koalas because at the end of the day we saw what happened when we had the hot bushfires,” he said.

“When we are destroying 30-40 per cent of our koalas in a hot bushfire shouldn’t we be preventing hot bushfires?

“(The koala SEPP) was a clumsy instrument and it was never going do what it intended to do.

“Now we have a chance to prepare an instrument that does protect koalas without imposing unfair restrictions on other industries.”