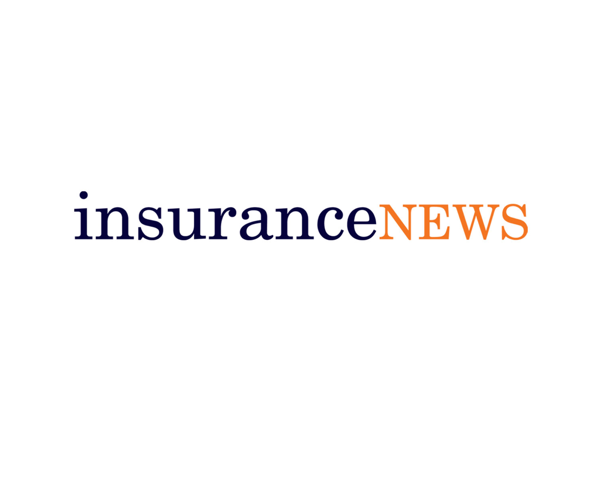 Australia’s property and casualty (P&C) insurers can expect earnings to be affected in the short-term after the industry lost in the business interruption (BI) test case heard last month in the NSW Court of Appeal, S&P Global Ratings said today.

But any potential claims payouts following the BI court ruling will be manageable, the credit ratings agency said.

“We expect the additional claims cost as a result of the test case ruling will vary by insurer and depend on specific policy cover,” S&P said in a statement. “Payouts may also be subject to further legal avenues.

“Our expectation is that while there will be a hit to current year earnings, the impact on ratings is negated by conservative reserving, reinsurance protection, and maintenance of robust capital buffers.

As first reported by insuranceNEWS.com.au on Wednesday, the NSW Court of Appeal ruled against insurers in the BI test case that was initiated by the Insurance Council of Australia (ICA) in consultation with the Australian Financial Complaints Authority (AFCA).

The industry has insisted outdated pandemic exclusion wordings contained in some insurers’ policies that still referred to the now repealed Quarantine Act instead of its replacement, the Biosecurity Act 2015, should still stand and therefore the policies do not cover COVID-19 BI losses.

S&P Global Ratings says any likely claims would probably be confined to policies that referred to the old Act, rather than all BI claims.

“However, we note that the payment of business interruption claims would also be contingent on policy-specific wordings, and their application under various pandemic-related economic and social restrictions,” S&P said.

“These could include whether the incidence of COVID-19 amounted to direct physical damage or threat of damage to property or persons, whether physical access to a business was denied, whether there was an evacuation as a result of the damage, and whether the business restructured or continued to be open in a different capacity.”

The ICA says it is considering whether there are grounds to file an appeal to the High Court. It is also in discussions with insurers, AFCA and other stakeholders to consider a further test case that explores outstanding policy matters, including proximity and prevention of access, relating to the pandemic and BI insurance. 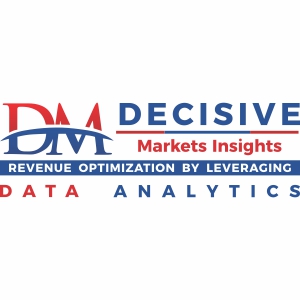