Paris Hilton has once again claimed she “invented” the selfie.

The socialite and DJ posted a throwback photo of her and Britney Spears from 2006 this weekend to mark the apparently world-changing moment.

“Fourteen years ago, Britney Spears and I invented the selfie #LegendsOnly”, she wrote on Twitter.

The 39-year-old has claimed for several years that the pair were the first to popularise the technique of turning the camera on yourself to take photos.

In 2017 she also claimed she had been taking selfies since she was a child.

“If a beeper had a camera, I would have taken a selfie with it. I think I have a selfie from when I was a little kid, like on a disposable camera,” she said.

However social media users were quick to dispute her claims, with one saying Madonna took a selfie in the 1985 movie Desperately Seeking Susan, whilst another referenced a clip from the iconic road trip movie Thelma and Louise which shows the two leads Geena Davis and Susan Sarandon in character taking a Polaroid of themselves.

In 2017 she also “celebrated” 11 years since taking the snap, also posting it to Twitter at the time.

While being the the alleged inventor of modern society’s most narcissistic past-time may seem like something someone would want to distance themselves from, the hotel heiress has no qualms with her claim.

Although the origination of this photography technique may be disputed, Hilton has been credited for being one of the original “influencers” when she gained fame alongside friend Nicole Ritchie for their roles in one of the most popular reality series to come out of the early 2000’s — The Simple Life.

In a previous interview, she said that nowadays she felt like it was “so easy becoming famous”.

“Anybody with a phone can do it.” 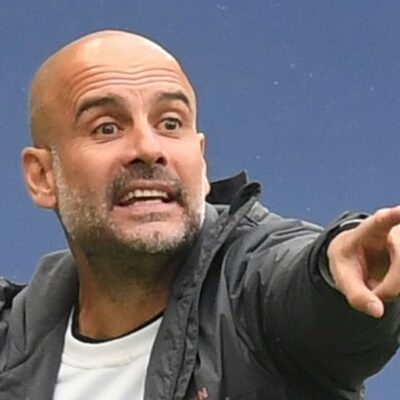