Zurich Insurance in talks over $4bn deal for MetLife arm 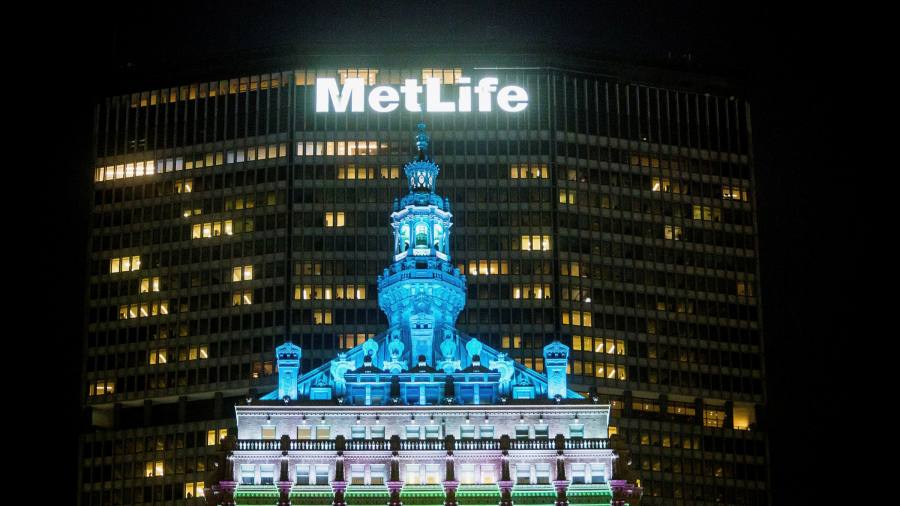 Zurich Insurance is in talks to buy the US property and casualty insurance unit of New York-based MetLife, according to a statement from the Swiss company.

The deal could value the business in the range of $4bn, according to a person familiar with the negotiations, the latest in a series of contemplated transactions that is reshuffling the global insurance industry.

MetLife is primarily a life insurer, but has historically touted its property and casualty business for adding diversification and smoothing out its overall performance. In 2019, P&C accounted for 6 per cent of MetLife’s total revenues and 14 per cent of adjusted earnings.

In a note to clients, Elyse Greenspan, Wells Fargo insurance analyst, wrote that a $4bn price tag would be equivalent to 14 times her estimate of 2021 earnings from the business — towards the high end of the range of prices that have been contemplated in the market.

MetLife was the 18th largest P&C insurer in the US, and Zurich’s US subsidiary, Farmers, is the seventh largest, she wrote, adding that “we would view this transaction favourably as MetLife . . . has never gotten full credit for its P&C business”.

If MetLife used the proceeds for a stock repurchase, it would be accretive to the company’s earnings next year, according to Wells Fargo calculations.

Asked about the possibility of selling the P&C business on a conference call with analysts earlier this month, Michel Khalaf, MetLife chief executive, called it “a well-run, good business” that had been “consistently profitable . . . and it does have an important strategic connection to our group business”. But he would not comment on a sale.

MetLife is not the only diversified US insurer looking to simplify its product offering. Last month, AIG announced that it planned to separate its life insurance business from its larger property and casualty arm, a move long urged by investors. UK’s Prudential is also seeking to split off Jackson, its US life insurance business, under pressure from the activist investor Daniel Loeb.