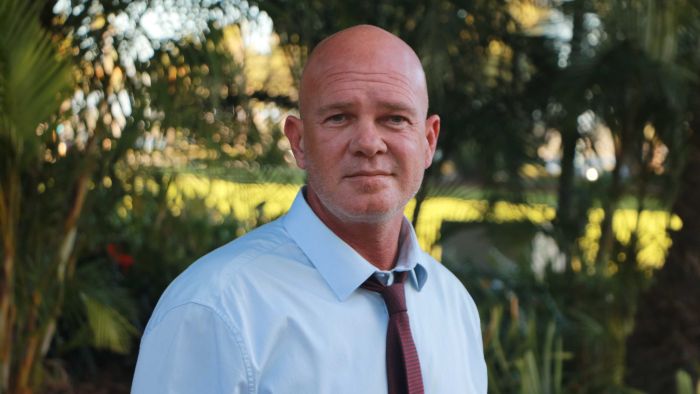 A West Australian man acquitted of murdering his pregnant lover, Stacey Thorne, may have a good case for a compensation payout, his lawyer says.

WARNING: Aboriginal and Torres Strait Islander readers are advised that this article contains the name and images of people who have died.

Scott Austic was on Friday acquitted of the 2007 murder of Ms Thorne after spending more than a decade in prison.

His lawyer Clint Hampson said Mr Austic was now enjoying life with family without a court case hanging over his head.

“They’re all just happy and relieved,” he said.

“It’s been a long fight but I think they’re just enjoying the company of each other in their family environment at the moment.

Ms Thorne was pregnant with Mr Austic’s child when she was stabbed more than 20 times and murdered in the South West town of Boddington.

Mr Austic was sentenced to 25 years in prison and lost an appeal, but won a second appeal earlier this year.

The defence case at the retrial rested on claims that police planted important evidence.

“[The jury] were relatively quick to acquit him,” he said.

“Given the concerns we’ve always had about this case, I think there should be some sort of [independent] inquiry.”

Dr Hampson said a fresh investigation could strengthen a push for compensation in the form of an ex-gratia payment.

“I believe now that he’s been acquitted and the fact that he served 12 and a half years I believe that he may have a claim,” he said.

“That would have to be directed at the Attorney-General.”

Still no justice for Stacey Thorne

“We understand that they would be upset today. But essentially there should be a cold case review into this matter to identify who the real killer is.”

WA Premier Mark McGowan said he would consult with the Police Commissioner and the Attorney-General.

“I expect there will be further inquiries in relation to this matter,” he said.

“Clearly it’s a very, very serious matter and may involve the CCC.

“But obviously I’ll consult with the AG, we only heard about this last evening.”

In a statement, Attorney-General John Quigley said he expected Mr Austic would seek compensation “for this injustice”.

Mr Quigley said the Government would consider any such request, if and when it was received.

He said Mr Austic’s case demonstrated the importance of the Criminal Appeals Amendment Bill, which enabled those convicted in WA a second chance of acquittal if new and compelling evidence emerged.

“In April 2018 after receiving a petition on behalf of Scott Austic and seeking the advice of the Solicitor-General, I referred the 2009 wilful murder conviction to the Court of Appeal,” he said.

“Today my thoughts are with Stacey Thorne’s family. They will no doubt be grieving and searching for answers.”

In a statement, WA Police said it would conduct a review in consultation with the Director of Public Prosecutions.

North American Collision Repair Equipment Market, 2020-2026 with 2019 as the Base Year - ResearchAndMarkets.com