FYPs dropped 25 percent year-on-year to NT$51 billion (US$1.77 billion) last month, but the fall was milder than declines of 30 to 40 percent earlier this year, the report said.

However, investment-linked policies’ FYPs rose 16 percent to NT$20.32 billion, up for the second consecutive month, as consumers welcomed new products with better returns than bank deposits, it said.

In the first 10 months of this year, sales of traditional life insurance products declined 31.3 percent to NT$498 billion, while investment policy sales dropped 24.7 percent to NT$158 billion, the data showed.

Banks’ marketing channels contributed 50 percent to life insurance products’ FYPs in the first 10 months, as banks tend to include those products in their wealth management business, it said.

Comments will be moderated. Keep comments relevant to the article. Remarks containing abusive and obscene language, personal attacks of any kind or promotion will be removed and the user banned. Final decision will be at the discretion of the Taipei Times. 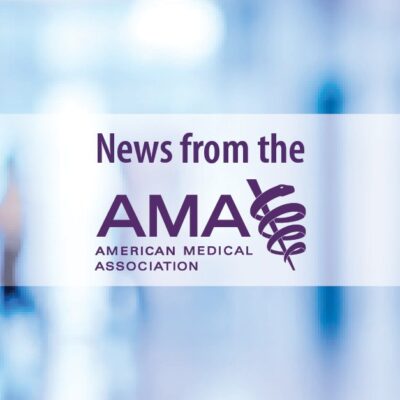