Changes in driving patterns have led State Farm Mutual Automobile Insurance Co. and its subsidiaries to dial back some of the temporary downward adjustments to premium rates they implemented during the summer.

The State Farm companies, over the last several weeks and in a number of states, filed to reduce the impact of COVID-19 premium adjustment factors, according to documents obtained by S&P Global Market Intelligence, as they cited a “diminishing effect” from the pandemic on driving exposure. Newly available third-quarter statutory filings also show that loss trends in the group’s private auto business began to normalize from the second quarter’s historically favorable levels.

The net effect of the rate filings generally will be to raise rates by low single-digit percentages from current levels for new and renewal business beginning in early 2021 but to not return them to levels established prior to the onset of the pandemic. State Farm intended the premium adjustment factor to be a temporary mechanism to recognize a reduction in reported claims due to COVID-19-related changes in driving patterns.

In Pennsylvania, two State Farm companies filed Nov. 13 for overall rate increases of 3.3% on books of business with combined annualized premiums of $1.53 billion by raising their COVID-19 premium adjustment factor to 0.97 from 0.90. The adjustments would take effect March 8, 2021, for new and renewal business. When the companies implemented the previous premium adjustment factor in September, it resulted in an effective rate decrease of 12.5%.

Claims frequency in Pennsylvania for the State Farm companies plunged by 54% on a year-over-year basis in April as Gov. Tom Wolf implemented a stay-at-home order. In August, however, the negative year-over-year comparison narrowed to a decline of 15% and claims frequency was 39% above April’s depressed level.

“We anticipate new claims frequency for the time rates are in effect will be higher than realized in August but lower than Pre‐COVID levels,” the State Farm companies said in the Pennsylvania filing.

The reduction in the rate of decrease in claims frequency among those seven states was most significant in Michigan, where the year-over-year change was a decline of 8% in August as compared with a plunge of 56% in April. Michigan Gov. Gretchen Whitmer issued a stay-at-home order on March 24.

The earliest effective date of the various proposed rate increases is Feb. 8, 2021. In Michigan, where Whitmer implemented a new round of more targeted closures beginning Nov. 19, the rate increase would take effect March 8, 2021.

It remains to be seen what effect the Michigan action and other new state-level restrictions might have on claims frequency. But State Farm’s third-quarter results offer additional data points supportive of a return toward normalcy in the auto insurance business.

Preliminary calculations based on disclosures in third-quarter statutory statements indicate that the group’s private auto liability direct incurred loss ratio was 57.8%, well below the 65.5% result for the year-earlier period, but significantly above the second quarter’s historically favorable 41.8% result. The sequential change was far more dramatic in the auto physical damage line where the third-quarter direct incurred loss ratio of nearly 65% was 24.3 percentage points above the second quarter’s result and only 3.7 percentage points below the result for the year-earlier period.

Though the loss ratio across the combination of those lines of 60.8% compared favorably to historical levels, State Farm encountered significant headwinds in its other core business.

S&P Global Market Intelligence preliminarily calculates that the group’s homeowners direct incurred loss ratio increased to 84.4% in the third quarter from 61.4% in the year-earlier period. With the second quarter’s result of 85% in that line, it is the first time in 12 years that State Farm generated homeowners direct incurred loss ratios in excess of 80% in successive reporting periods.

The group’s underwriting results are mostly unaffected by previous COVID-19 premium relief efforts as the top-tier mutual accounted for its credits as policyholder dividends. State Farm said that the combination of those dividends, credits provided by the group’s stock companies and the implementation of the premium adjustment factors through rate filings resulted in approximately $4.2 billion in savings for its customers. 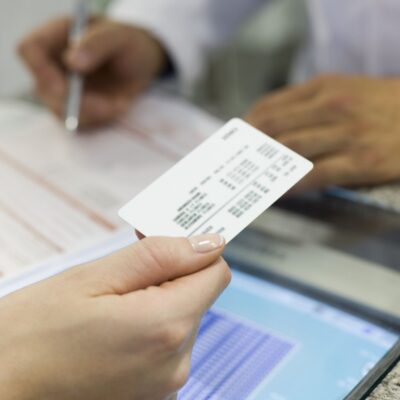 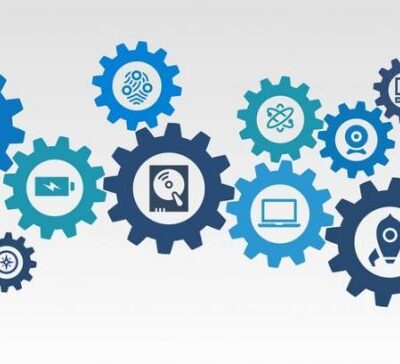