Insurers play hardball on COVID-related claims of billions of dollars 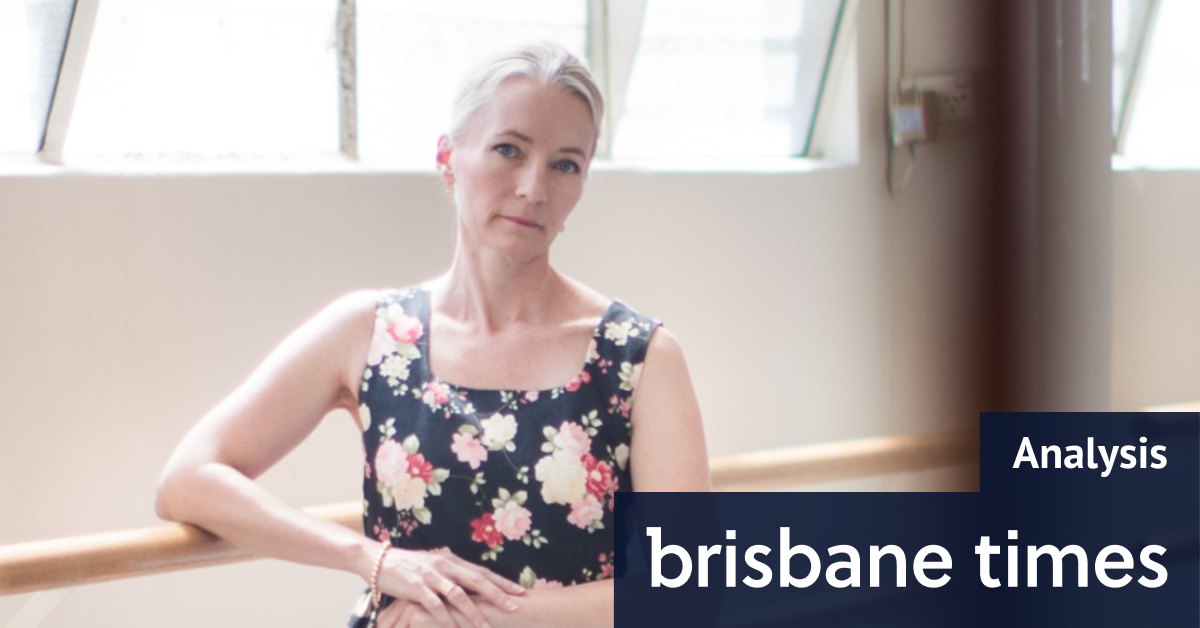 Woodberry is one of more than 100,000 of struggling small businesses, including pubs, cafes, beauticians and gyms, that are being denied insurance claims for COVID-related business interruption losses by some of the country’s biggest insurers, regardless of the policy or wording.

It has been the industry’s dirty little secret that is coming back to bite insurers after the industry lost a landmark test case it thought it would win.

Instead of following Britain’s lead, where the regulator stepped in and used a test case that looked at complete wordings across 21 different policies, the Australian regulator left it to the industry to sort out.

In coordination with the industry-funded Australian Financial Complaints Authority, it chose two insurance policies to test the one narrow issue.

That issue was whether the Quarantine Act as amended includes infectious diseases declared under the Biosecurity Act 2015 such as COVID-19.

The sector banked on winning, but when it suffered a humiliating defeat in the NSW Court of Appeal, it was thrown into turmoil.

IAG went into a trading halt to raise $750 million in fresh capital after failing to properly provision for its exposure.

On Friday, IAG revealed it made a pre-tax provision of $1.2 billion, while Suncorp has set aside almost $200 million.

But some of the smaller players could topple.

Velocity Trade’s insurance analyst Brett Le Mesurier said the developments highlight the shortcomings of IAG’s policies and controls, and its tardiness in grasping the damage this does to customers and shareholders.

He said excluding reinsurance recovery, the loss to the industry could be more than $2 billion.

As one insurance industry insider explained it, “this is a monumental balls up by the industry”.

“They were so cocky this would go away that some of them didn’t adequately provision for a loss. Some didn’t have proper reinsurance policies in place, which has left them very vulnerable,” the insider said.

The narrowness of the test case has resulted in two new test cases ready to be brought before for the courts, likely to be IAG and QBE policies.

The sector is also weighing up whether to challenge the judgment made in the first test case in the High Court.

This is a monumental balls up by the industry.

In other words, clarification in the Australian market will be a long drawn-out affair, which is detrimental to the many small businesses that are hanging on by a thread.

Lawyer John Berrill at Berrill Watson said the court decision takes the hand-break off a lot of insurance claims for businesses affected by COVID-19.

But he said it wasn’t the end of the road, far from it. “Claimants will still have to prove they suffered loss under the terms of their policies and this will vary depending on the type of business, the effect of government orders, whether there was a COVID case in the vicinity of their business and what income loss they suffered because of the shutdown.”

He said insurers and brokers should be paying claims instead of delaying and trying to deter business from making claims.

Hollard Insurance, which participated as a party to the industry test case, wrote an email to brokers after the judgment, saying it was disappointed by the decision “but our position remains unchanged”.

It said it believed these types of policies weren’t designed or priced to cover business interruption resulting from pandemic events. “Should the current judgement prevail, an industry-wide study … suggests the claims impact could drive up the cost and availability of business insurance cover for all small businesses,” it said.

None of this helps Woodberry and so many other small businesses.

Under her business interruption policy with AXA XL, the relevant clause states that “if loss results from the interruption/interference with the business in/directly arising from closure of the whole/part of the premises by order of a competent authority consequent upon the outbreak of a notifiable human infectious/contagious disease in humans occurring within the immediate vicinity of the premises…shall be deemed to be a loss resulting from damage to property used by you at the premises”.

The fine print includes the words “immediate vicinity” of the premises, which the policy fails to define. Woodberry’s business is located 280 metres from the Preston Market which suffered an outbreak, but that wasn’t close enough for the insurer.

“Accordingly, there is no cover available to the insured in respect of the COVID-19 losses under the policy,” the letter said.

“I’m not going away,” she said. “I won’t let them walk over me. The policy so clearly covers me.”

Adele Ferguson is a Gold Walkley Award winning investigative journalist. She reports and comments on companies, markets and the economy.