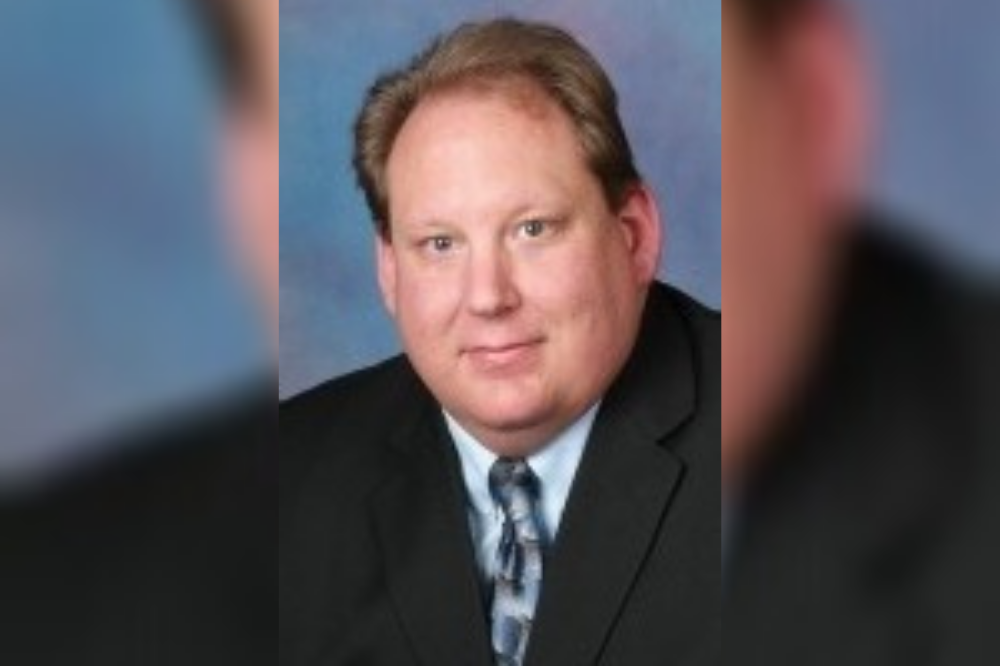 “Today, we all see the world through our cell phones. We are carrying our information in our pocket and we all want instant information,” said John Wales (pictured), sales manager at CoverWallet. “[Millennials specifically are also putting more] emphasis on extrinsic values, such as money, fame, image, and how they look, and less emphasis on intrinsic values, such as self-acceptance, group affiliation, and community, which has had a strong impact on how they perceive value and make purchasing decisions.”

Find out more: Learn everything you need to know about CoverWallet here

Millennials are likewise one of the more creative and expressive generations, especially when taking into consideration their social media presence and the vast amount of content that they’re creating for these platforms.

The insurance industry, however, is often the antithesis of the qualities associated with the millennial generation. Insurance companies are highly regulated and, as a result, they sometimes can’t move as quickly as other industries when it comes to innovation. “If they take a step out of their square, they run the risk of noncompliance or alienating a large portion of their current markets. Because of that, insurance companies tend to move slower than businesses in other sectors,” explained Wales. “They’re also in a position of comfort – the status quo works.”

While there has been some movement in the insurance industry towards more creativity and innovation, this evolution hasn’t been widespread, particularly in the commercial market, which tends to lag behind the personal lines industry in implementing new ways of marketing and distributing insurance offerings to insureds.

To help bridge the gap between the slow-moving insurance marketplace and the digital demands of today’s consumers, insurtechs like CoverWallet are stepping in to provide critical tech-enabled capabilities.

“We’re the translator service – we take the analytical data from the carriers, and present it to our end users in a streamlined and creative way,” explained Wales, adding that, in turn, CoverWallet is helping insurance agencies gain a foothold with digital consumers. “People, especially today, want something 24/7, but how many insurance agents do you know that work 24/7? Our technology is filling in that gap to enable agents to keep up.”

Business owners want to be able to request their insurance certificate at three o’clock in the morning or apply for a policy when it fits with their schedules. To meet this need, CoverWallet for Agents gives commercial insurance agents the ability to quote directly on a platform that is designed to connect them with their clients.

The platform also provides instant binding capabilities. Whereas previously in commercial insurance, an insured and their agent would have to fill out a ton of paperwork, then scan it and email it to multiple carriers in order to get a quote, CoverWallet has given this whole process an electronic face-lift. Moreover, recognizing that the amount of data that needs to be taken in for a commercial insurance policy by an agent can be overwhelming, especially for somebody who’s new in the business, CoverWallet has streamlined this process, using technology to make completing applications as simple as possible.

“We’re able to get several quotes from several markets and for several lines of business using a single application – and it’s an app that the insured controls themselves. The agent just needs to go through and validate the information,” noted Wales.

CoverWallet, historically, has dealt directly with consumers, and CoverWallet for Agents has taken these capabilities and expanded them to the wholesale market, giving agents access to tools, technologies, and modifications on the consumer side to help agencies grow their business.

The response from agents who have used the CoverWallet platform speaks volumes about its long-term rewards for their business, and for the satisfaction of their younger clientele.

“The feedback from our agents is that their insureds don’t necessarily know what type of coverage they need,” said Wales. “Because of the complexity of commercial insurance, the process requires a lot more guidance … There’s also a lot more vulnerability, more risk, and more pressure to make sure that the policies get written correctly.”

He continued: “The majority of small business owners generally don’t have intimate knowledge of commercial insurance – they want that professional insurance advisor, and CoverWallet for Agents focuses on allowing the insurance advisor to use technology in a way that helps them bind the policies in a more favorable way for their end user.”