Fraudsters are claiming they are from Blockchain.com 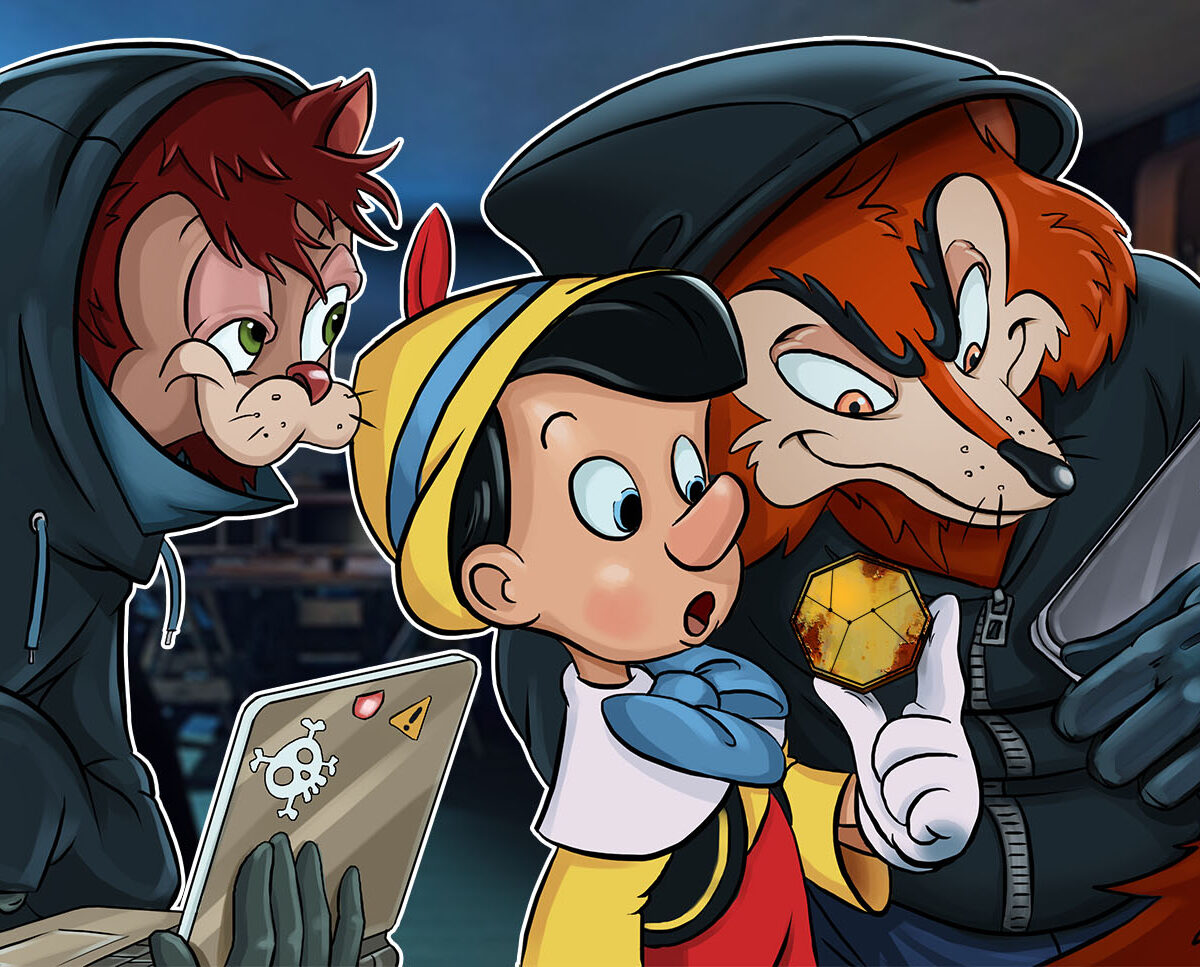 Fraudulent actors currently float around the internet claiming association with crypto trading and wallet company Blockchain.com, as confirmed by the Financial Conduct Authority, or FCA, a United Kingdom-based regulatory entity.

The copycats assert association with Blockchain.com under Blockchain Ltd, a clone version of the real company. The genuine Blockchain.com, under the agent Blockchain Access UK Ltd and principal entity Modulr FS Limited, holds legitimate FCA authorization, according to a warning posted by the FCA on Friday.

“Fraudsters are using the details of firms we authorise to try to convince people that they work for a genuine, authorised firm,” the FCA says in the warning. The FCA tags these criminal efforts as clones.

“This firm is not authorised or registered by us but has been targeting people in the U.K., claiming to be an authorised firm,” the FCA says of the Blockchain.com clone.

The warning post includes details of the real registered entities, Modulr FS Limited and Blockchain Access UK Ltd. The post also highlights some of the known email addresses and phone numbers of the nefarious characters, which exclude last names in their email addresses.

The crypto space has seen its fair share of deceptive ploys aimed at stealing funds from victims. Phishing serves as one example, faking out victims with look-alike efforts.