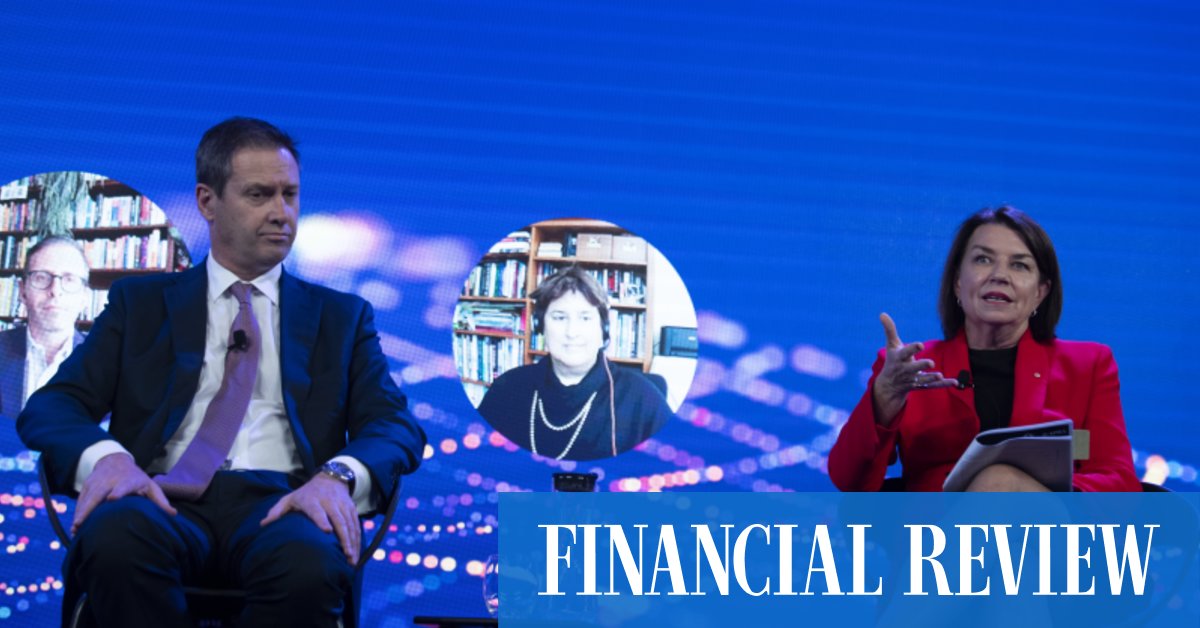 But delegates heard removing the laws would also bring risks. It has already opened banks up to a new war with consumer groups that are vehemently opposing the bill. Moreover, responsible lending obligations are only a small part of the overall legal tapestry that banks will continue to get tangled in.

Subjective tests in the corporations law – including to act ‘honestly and fairly’, and with requisite levels of ‘care, skill and diligence’ – are combining with a new self-regulation code, plus expectations in the Banking Executive Accountability Regime. Earlier this month, Treasury introduced new legislation addressing 20 recommendations of the Hayne royal commission. These included anti-hawking, a deferred sales model for add-on insurance, and attaching civil penalties to breaches of financial services industry codes of conduct.

Gilbert + Tobin partner Richard Harris said ASIC may have overextended in responsible lending, but banks will need to maintain a collaborative approach with it and APRA. “I think there is a huge amount to be gained by a better more nuanced relationship,” he said.

He says the combination of laws and Hayne responses has created a concern among bank management teams and in boardrooms about meeting compliance duties, and how to manage risk. The paranoia is being exacerbated by big penalties for transgressions, as AUSTRAC’s prosecutions of Commonwealth Bank and Westpac illustrated, and the ongoing threat of class actions.

“It means individuals running banks now run much greater risks — personal risks — and I think it is altering the emphasis and the management focus in a way that might not be what we need, particularly in this environment.”

While APRA assumes more from ASIC, banks don’t think that means they are set to get off more lightly. While APRA on Friday partly took its foot off the capital penalty it had applied to CBA, APRA is still holding a combined $2.5 billion of equity from banks as penalties given its ongoing concerns about conduct risk.

And Australian Banking Association chief executive Anna Bligh told the Summit that APRA will remain a strong regulator when it comes to residential mortgage lending standards through its so-called APG 223 document, even if it isn’t regulating down at the level of individual loans. In contrast, Gerard Brody, CEO of the Consumer Action Law Centre, is worried without the potential for borrowers to bring claims to court, banks won’t have the same incentive to apply decent standards.

Despite pressures from Canberra, ASIC is still intending to use the courts to run test cases against transgressions and use its new and more flexible powers.

“We understand, and expect, we won’t always be successful in our enforcement action. And nor should we be – lest we fall into the trap of pursuing the easy wins,” acting chairwoman Karen Chester told the Summit.

Her address detailed a significant shift for ASIC, from a one-size-fits-all, blanket approach, to one that is more bespoke, with targeted intervention. Product intervention powers and design and distribution obligations are examples.

“At ASIC we recognise that this is a time of a potential ‘new better’ for regulators and for business – where boards step in early and step up decisively to manage both financial and non-financial risk,” Chester said. “And with that ‘step in and step up’ by business, ASIC can step back. To only intervene when the data [of early warning signs] of harm and misconduct require us to do so.”

Banks and their advisers are also scratching their heads about the type of guidance that regulators will provide in the future, which helps institutions make sense of principle-based laws, but needs to provide for appropriate discretion to make complex decisions.

The government has regulators under pressure not to get involved in quasi policy making; Frydenberg presented case studies to the Summit of seemingly good borrowers being denied credit or tripped up by burdensome processes to support arguments ASIC went too far in responsible lending. But ASIC and APRA will need to continue to provide guidance, because it reduces the risk of falling foul of uncertain duties.

“I think at a high level, most, if not all, banks would say, in the right environment, principles-based legislation gives them the opportunity to have the flexibility to get the right outcomes for individual customers, and tailored to their circumstances,” Bligh said.

“But principles-based regulation requires the exercise of judgment and often subjective judgment, not always by senior people but credit assessment officers in regional branches. They’re not senior executives on big salaries. They’re making a finely-tuned judgment about whether they’re going to make a loan to that little business [but] don’t want to take the personal risk of making a [decision] that might, in four years time, be judged to have been the wrong call. And the pandemic makes it even more complicated.”

As Deloitte partner Karen Dell-Toll observed, banks aren’t likely to deliberately lend money to customers who are not going to be able to repay them back, but errors relating to individual loans do happen. So the interaction of the ABA code of conduct, Corporations Act, and new ASIC powers could still be triggered. Meanwhile, she reckons the ongoing power of the Australian Financial Complaints Authority (AFCA) is probably being under-estimated.

“What we are really relying on is a patchwork of new and old regulation,” Dell-Toll said. “I think it’s really important to think about the design of regulation to make sure things actually hang together appropriately.

“I guess the question is going to be AFCA. The sleeper issue is what it will say on what banks should be doing – and how much will it take the old responsible lending approaches into account in determining that.”