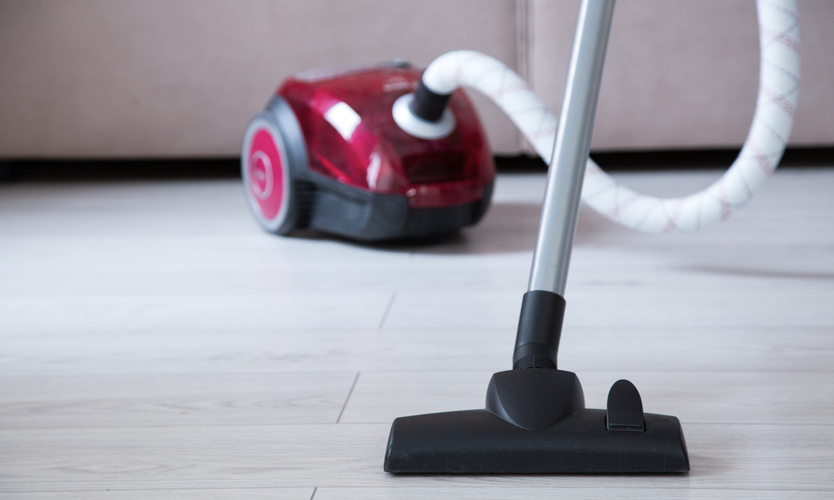 A Delaware court ruled Thursday that an Axa SA unit must defend a vacuum cleaner company in a patent infringement and false advertising lawsuit filed by a rival company that said it was the target of a smear campaign.

SharkNinja competitor Bedford, Massachusetts-based iRobot Corp. filed suit against SharkNinja in federal court in Massachusetts, accusing it of a smear campaign calculated to target iRobot and mislead consumers “about the legitimacy and fairness” of iRobot’s pricing in comparison to its own, according to the opinion.

Indian Harbor refused to defend SharkNinja on the basis the false advertising claim did not meet its coverage’s definition of personal and advertising injury because iRobot had not alleged a “disparagement” of iRobot’s products.

“For good measure,” the insurer then filed suit in Delaware seeking a declaration it has no duty to defend SharkNinja, the opinion said.

“Indian Harbor’s duty to defend turns on the threshold question of whether the allegations undergirding the iRobot Action spell out a potentially-covered ‘personal and advertising injury’ under the Policies,” the opinion said.

“The underlying complaint need only show, through general allegations, a possibility that the liability claim falls within insurance coverage,” the opinion said, in citing an earlier case. Any uncertainty is resolved in the insured’s favor, it said.

The court held this standard had been met. “No doubt, SharkNinja’s advertising has singled-out iRobot for quite a bit of negative advertising talk,” the opinion said.

“But has SharkNinja potentially ‘disparage(d)’ iRobot as matter of law? For the purpose of determining this coverage question, a Massachusetts court would likely say so,” it said.

Under Massachusetts law, “(d)isparage means, among other things, to lower in rank and estimation by actions or words or to speak slightly of,” the opinion said, in quoting an earlier ruling.

“Here, iRobot’s allegations are ‘reasonably susceptible of an interpretation’ that SharkNinja’s assault on iRobot products was meant to ‘lower (them) in rank and estimation’ or, in context, would be considered ‘speaking(ing) slightingly of’ iRobot and its products,” the opinion said, concluding Indian Harbor was required to defend SharkNinja in the underlying litigation, and that two policy exclusions were inapplicable.

Fraudsters are claiming they are from Blockchain.com 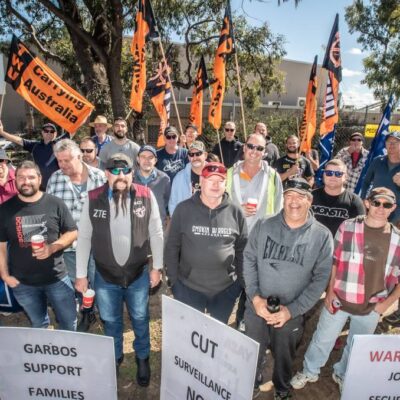 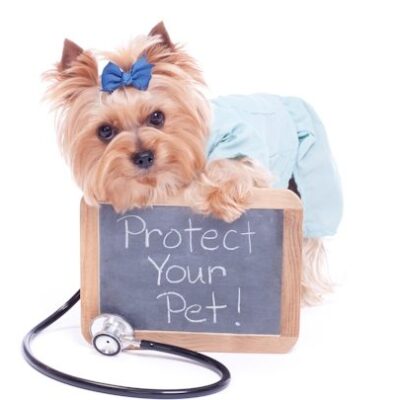 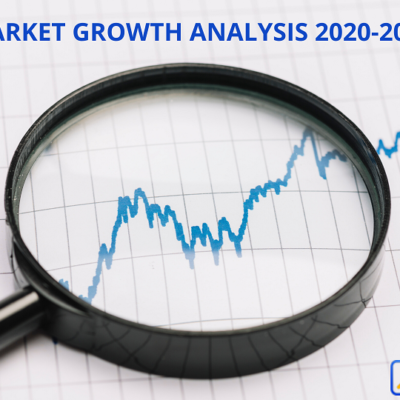