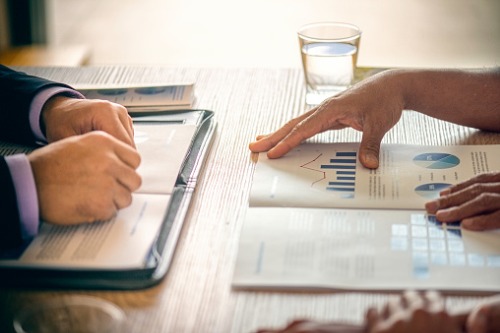 The Australian Securities and Investments Commission (ASIC) has published a report revealing the experiences of superannuation fund members who chose to bypass consultation with a financial adviser and deal with their funds directly to inquire about and/or change their insurance arrangements.

Report 673 ‘Consumer engagement in insurance in super’ showed that Australia has over 20 million superannuation accounts, with around half having life insurance attached. Some members have life insurance arranged by their employer or they’ve purchased it upon recommendation by a financial adviser, but most hold the default cover offered by their fund trustee.

The report highlighted that many fund members who directly engage with their insurance found the process difficult. They couldn’t easily seek information about insurance arrangements or make changes.

About a third of the participants in the research reported that they felt confused, overwhelmed, or uncertain. Some discovered information they did not understand or did not know how to respond to, which prevented them from engaging with their fund about their insurance after their initial interaction.

“Limited knowledge and understanding of insurance in superannuation and a relative lack of confidence among members because of the complexity of web-based information were some of the issues identified,” the report said.

ASIC urges superannuation trustees to improve the experience of their members when they seek to engage about insurance.

“Many of the problems members experienced may have been reduced or avoided if the information they sought was easy to find, clear, and balanced,” ASIC said.