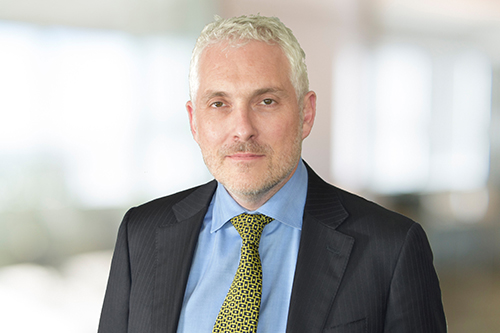 Graham has been working with QIC Global for eight years, initially as the chief operating officer at Antares. In 2016, he was later appointed group chief risk officer & executive vice-president at Qatar Insurance Company – QIC Global’s parent company. Prior to joining Antares, Graham chaired the Solvency II Committee for the Lloyd’s Market Association. He also previously held his own company, Acuitas Consulting, which offered strategic and operational advice to insurance businesses in the London market.

Graham’s other previous roles include being chief financial officer and chief actuary at Chaucer.

Alexander Craggs, who was appointed as acting CEO of Antares last summer, will assume the role of deputy CEO of Antares and chief underwriting officer of marine, energy and accident & health at group level at QIC Global.

In addition to the CEO switch, QIC Global has announced that Jim Lye has been given full regulatory approval to serve as active underwriter for Antares Syndicate 1274.

“Antares is a key element of QIC Global’s long-term growth plans and Mark’s appointment will further align our established Lloyd’s arm with our ultimate parent QIC’s strategy,” said QIC Global CEO Michael van der Straaten. “He is a consummate professional, industry leader and an executive with a track record of success. I am pleased to work alongside him as we continue to build upon the strategic vision for QIC Global and strengthen our operations.”

van der Straaten added that with Alexander serving as deputy CEO of Antares and as chief underwriter of group marine, energy, accident & health operations, both QIC Global and Antares “are in an excellent position to capitalise on favourable market conditions.” 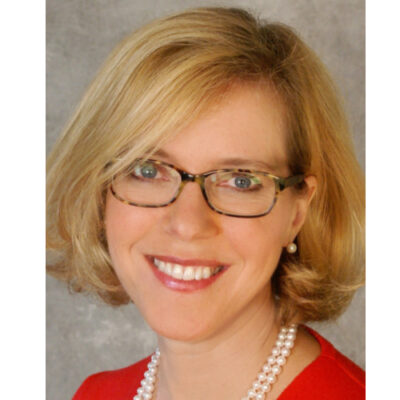